Bats are not flying rodents. Strange as it sounds, it would be more accurate to call them flying people. Their DNA is much closer to humans than mice or any other rodent.

Bats are great for pest control and pollination. If you like to eat bananas, avocados, peaches, mangoes, rice, corn, sugarcane, beans, tomatoes… the list goes on, thank a bat. Also coffee. Thank a bat for that cup.

Spotted bats are shy and live solitary lifestyles. They could be called introverts. They are sensitive to noise. They eats mostly moths and grasshoppers. Using echolocation, spotted bats are one of the few bats that we can hear as they hunt for insects.

Echolocation is the use of sounds waves to reflect the location of objects.

People without vision can echolocate, as first reported in 1749. People with vision can also learn how to echolocate. To do so, we use our mouths to make sounds, just like bats.

Baby bats are called pups. A spotted bat mother usually has one pup. They are born in June or July. The mothers are attentive and nurse almost constantly for the first two days, even while flying.

Their bodies have black and white fur with pink wings and very large pink ears.

When the bat is resting, its ears roll up around its head. When active, the ears unroll and inflate with blood.

Spotted bats like living in rocky vertical cliffs and open canyons. They need a water source nearby. Guess who cultivates good bat water? The beaver, of course.

With the canopy thinned by beaver “logging,” bats can fly around and locate prey easier than in a super dense forest. Hunting over beaver ponds is excellent for catching insects.

Studies show that streams with beaver activity attract and nourish significantly higher numbers of bats than streams with no beavers.

Be like a beaver and do what you can to support healthy bat populations.

For those who worry that beavers are destructive, pause and look again. We must look at the whole picture. It’s too small to become invested in one frame. Keep looking. The picture will expand and open up to a broader understanding.

You can become a community scientist for spotted bats through a project with Oregon State University. No previous bat experience is required. They need ears to listen for the spotted bat.
Learn more at https://osucascades.edu/HERS/northwestern-bat-hub/spotted-bat-project

*Bats and coronavirus. Bats are not to blame. Bats left alone in the wild are not a threat to humans. Only humans spread COVID-19 to other humans.

Mary Ann is a writer living in Eugene, Oregon. In a past life she may have been a beaver. If not, she was definitely a kingfisher or a crow.
www.maryannpetersen.com 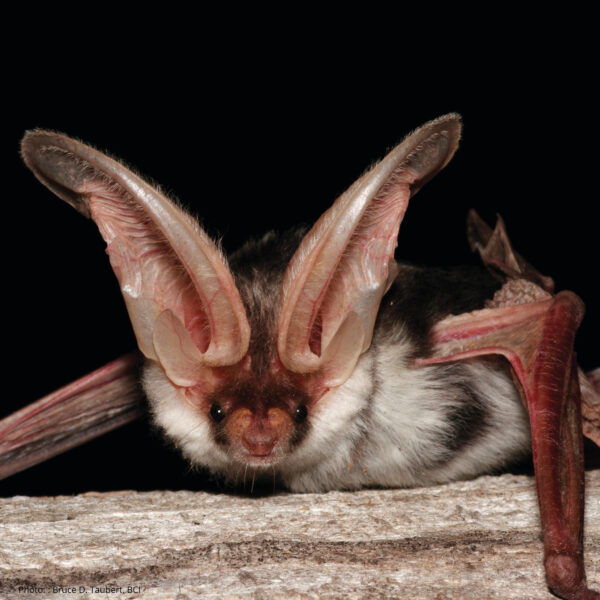 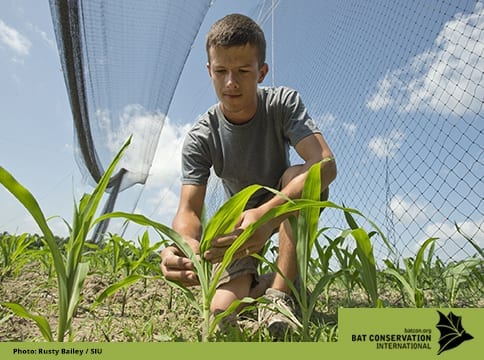 JOIN US in supporting beaver success and native wildlife habitat in our Oregon high desert landscapes.